Heat oil in a pan and temper with the mustard seeds, dry red chilli, 1 curry leaves and raw rice. In a kadai / wok bring oil to heat and splutter mustard seeds. 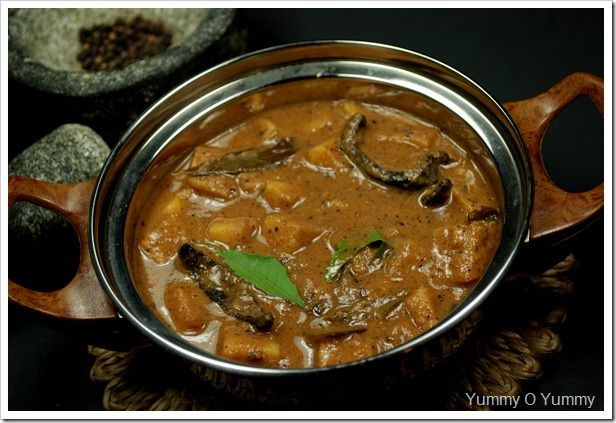 Some of the recipes that i make with them are: 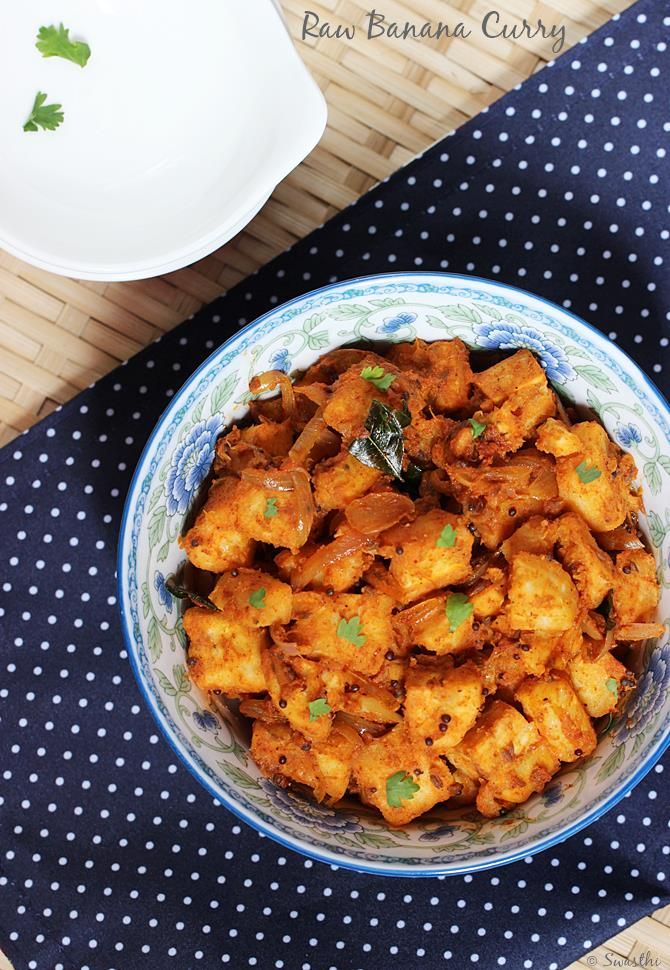 Green banana recipes kerala style. Mix it well and more water if required to cook this as well. In the meantime preheat the oven to 180c and arrange a baking tray with parchment paper. Peel the outer skin of banana and cut into small pieces, wash clean and keep aside.

Now pour in the mashed banana mixture to combine your wet and dry ingredients. Bring a large pot of water to a boil over medium heat. Form the dough and rest.

When cool, discard the skin and chop into cubes. Grind the coconut, garlic, cumin seeds, green chilies and 1 sprig curry leaves into a paste. Once the chickpea is cooked to the same cooker add small cut pieces of yam and green banana.

Place the fish on top of. Peel the bananas using a knife, as they are not ripe and will not peel like a yellow banana. Add the warm water to help form a dough that holds together, but is slightly sticky.

Take a banana leaf and show it in flame for few seconds to soften it so it doesn't tear while folding. Raw banana fry (kerala style) vazhakkai poriyal; Boil the bananas in their skin for 30 to 40 minutes;

Now slice the bananas finely. Take a wilted banana leaf and add the masala to it. Slice into long thin wedges or strings to make fries.

In another bowl, combine your flours, baking soda, salt, green cardamom, and cumin. Run the bananas under cold water until they are cool enough to handle. Pressure cook the raw bananas with the turmeric powder for 2 whistles.

Remove the bananas whole from their skins. Combine the coconut milk and onion in a bowl; 1/4 habanero pepper (scotch bonnet or any hot pepper you like) 1 tablespoon ketchup.

Add grated coconut, cumin, ginger, garlic, green chili, turmeric powder to the chutney jar of the mixer, crush and keep aside. In a pressure cooker add the soaked and washed black chickpea, all the spices and half cup water. 1 scallion (green onion / spring onion) 1 clove garlic.

Half cook the green moong and keep aside. 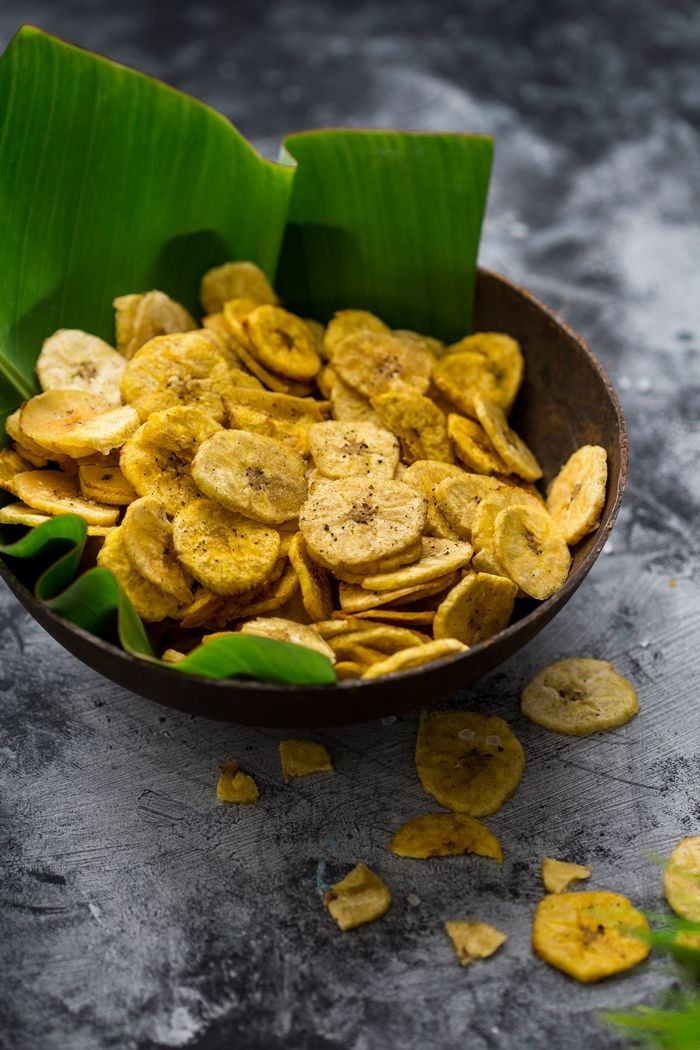 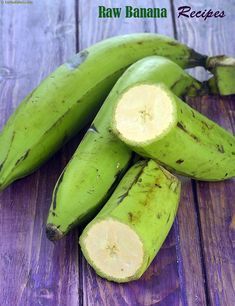 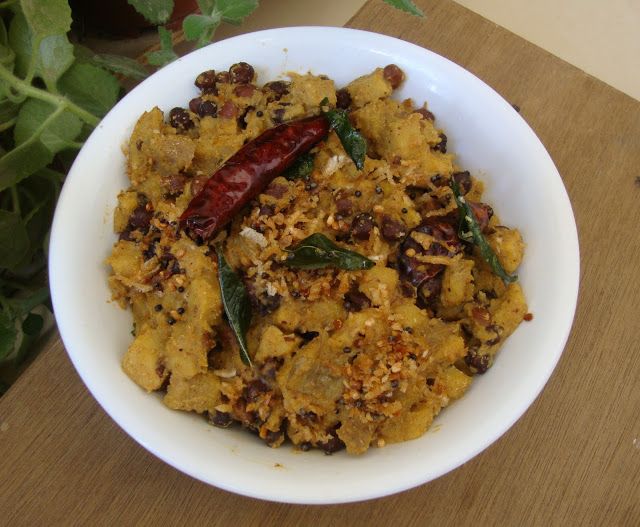 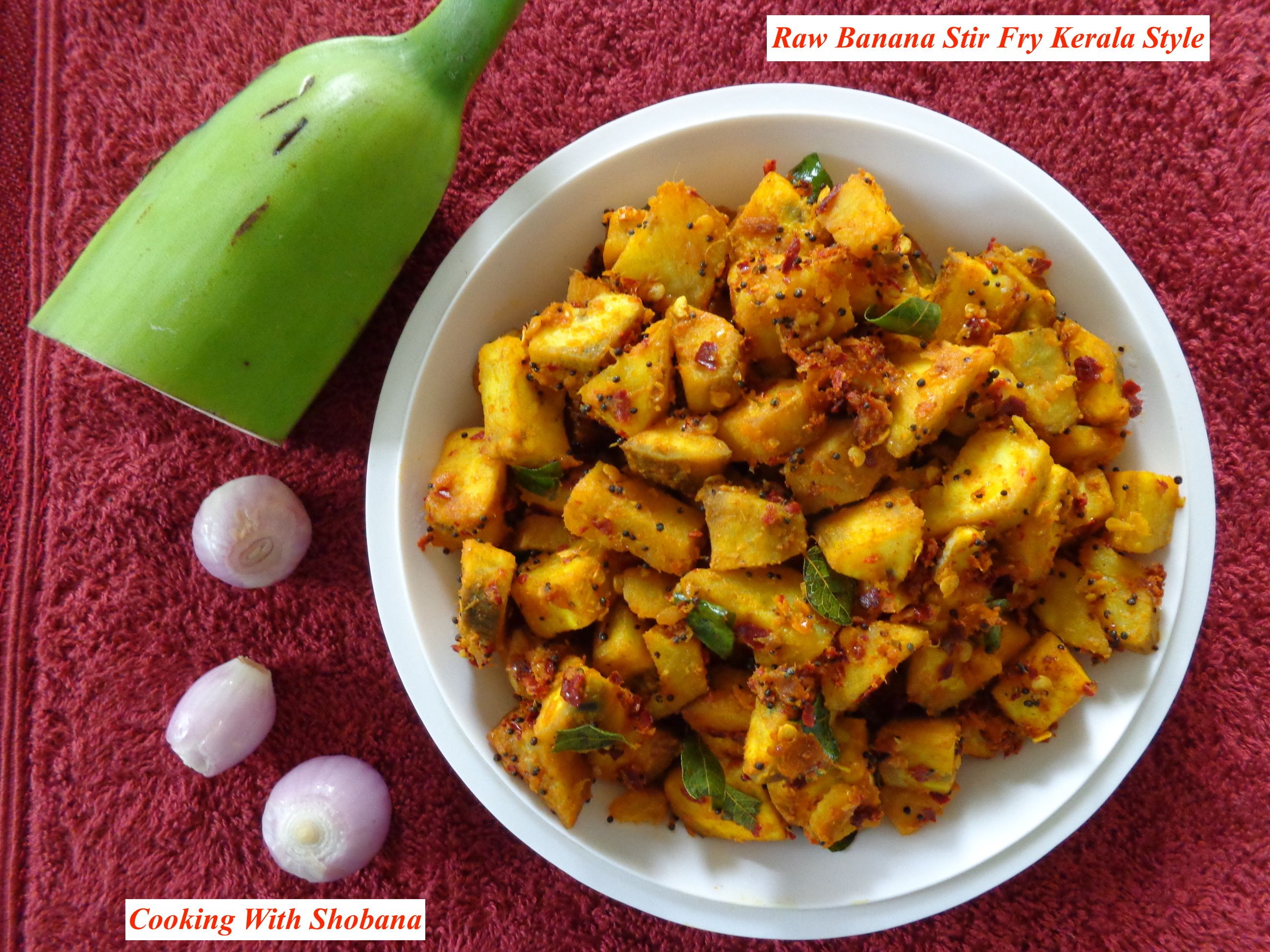 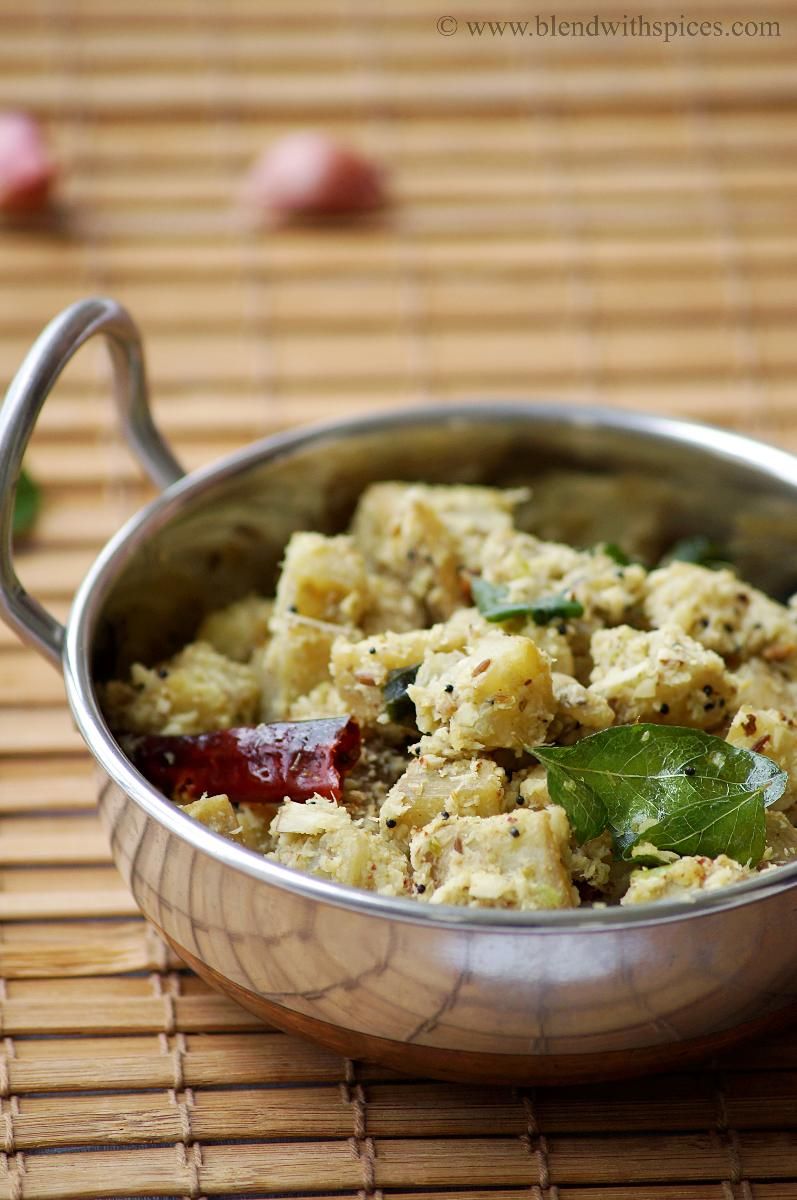 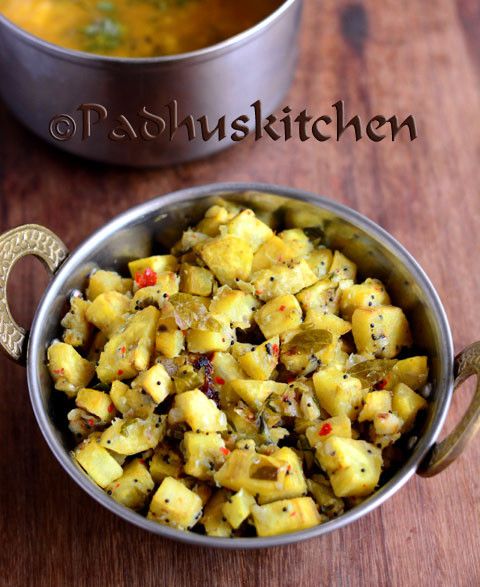 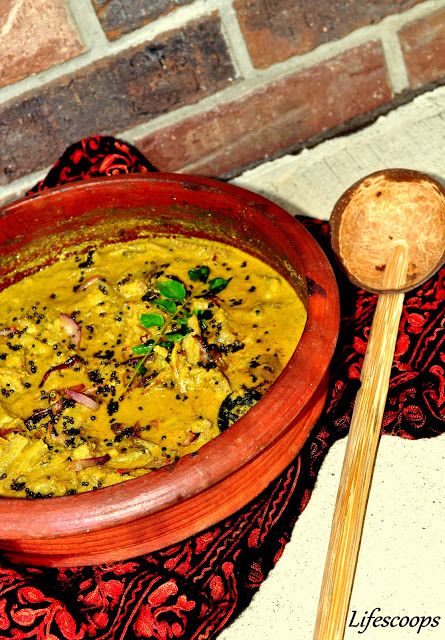 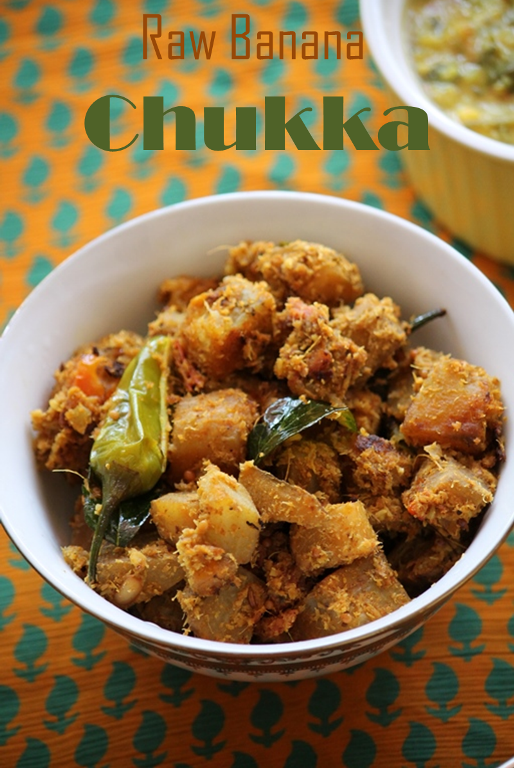 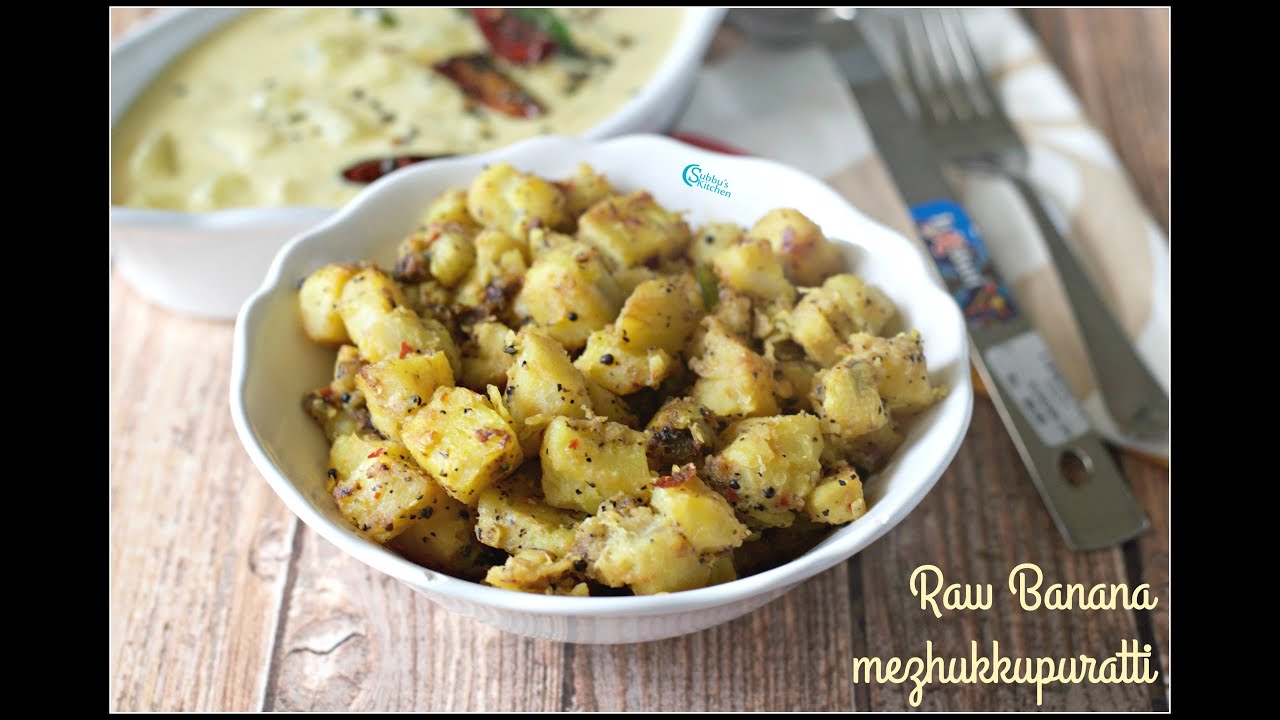 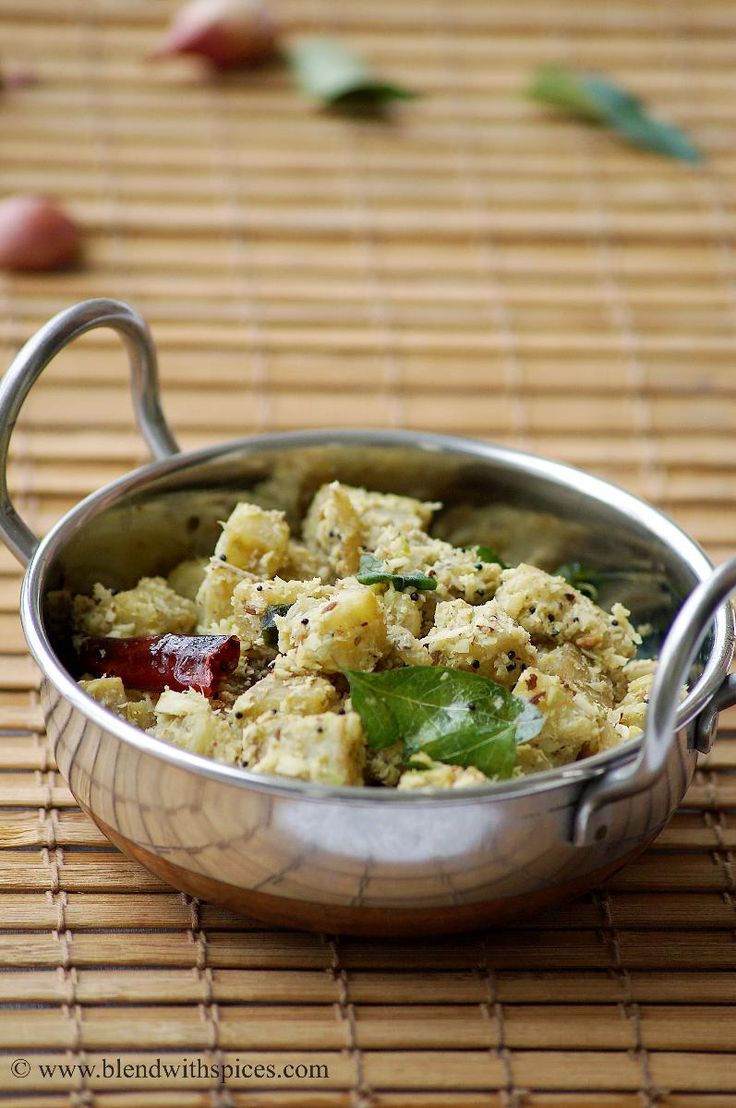 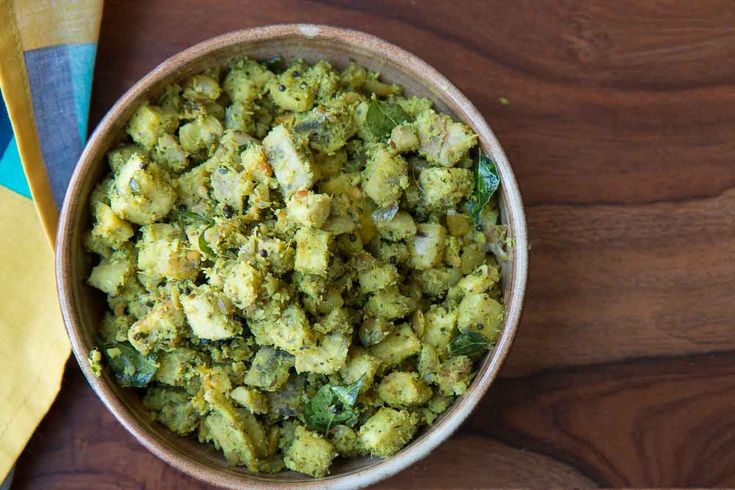 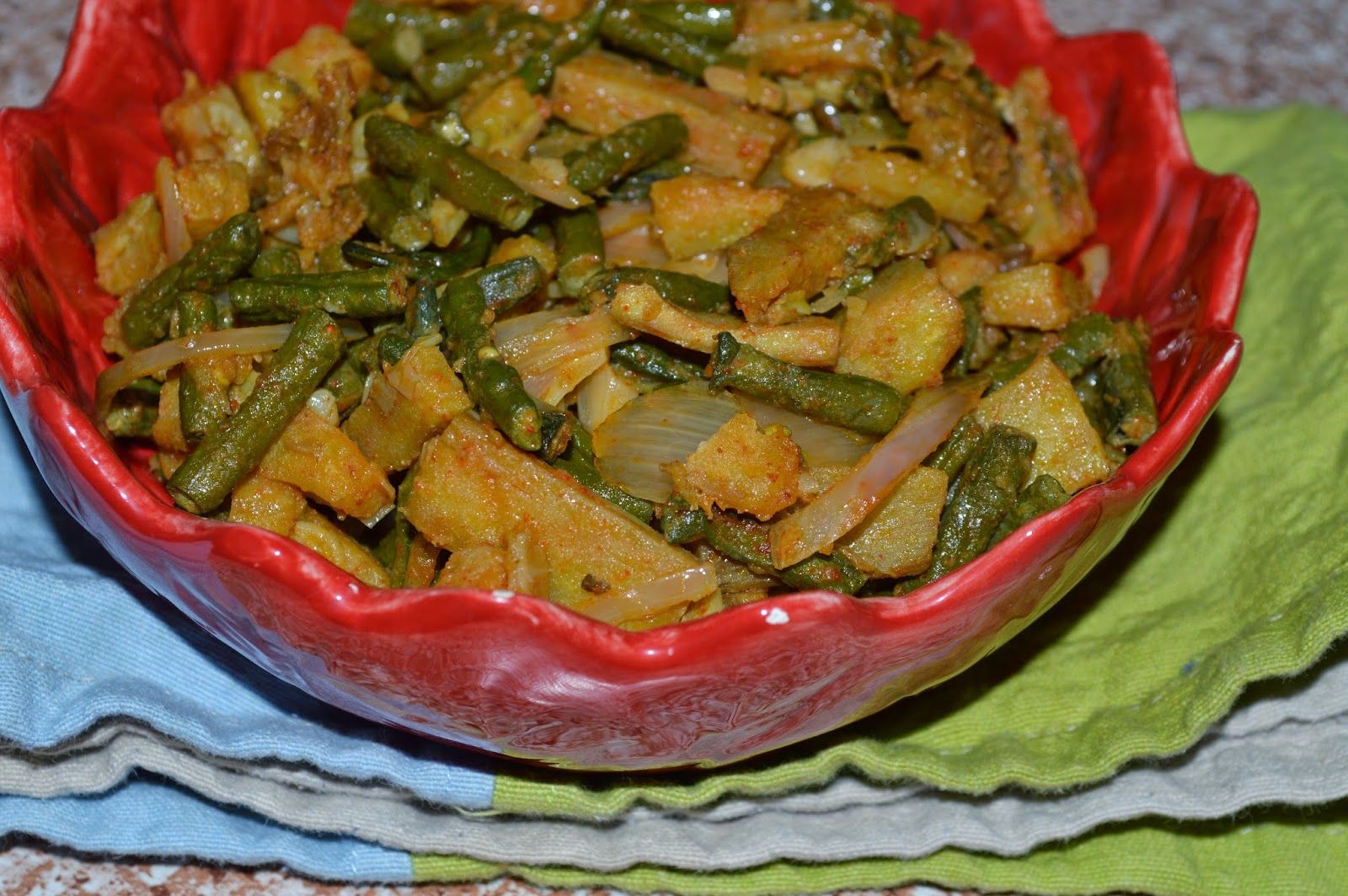 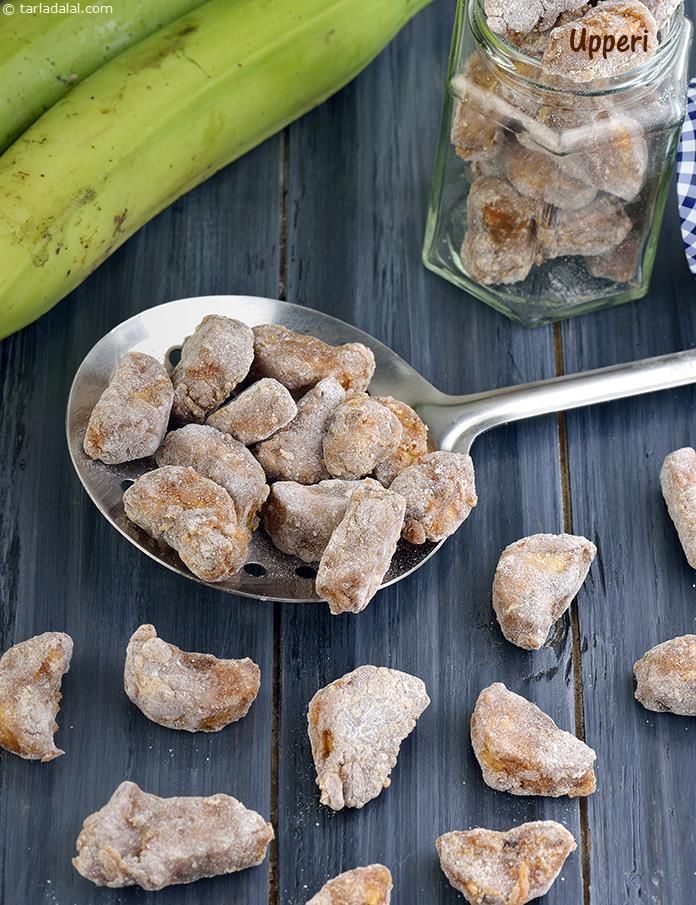 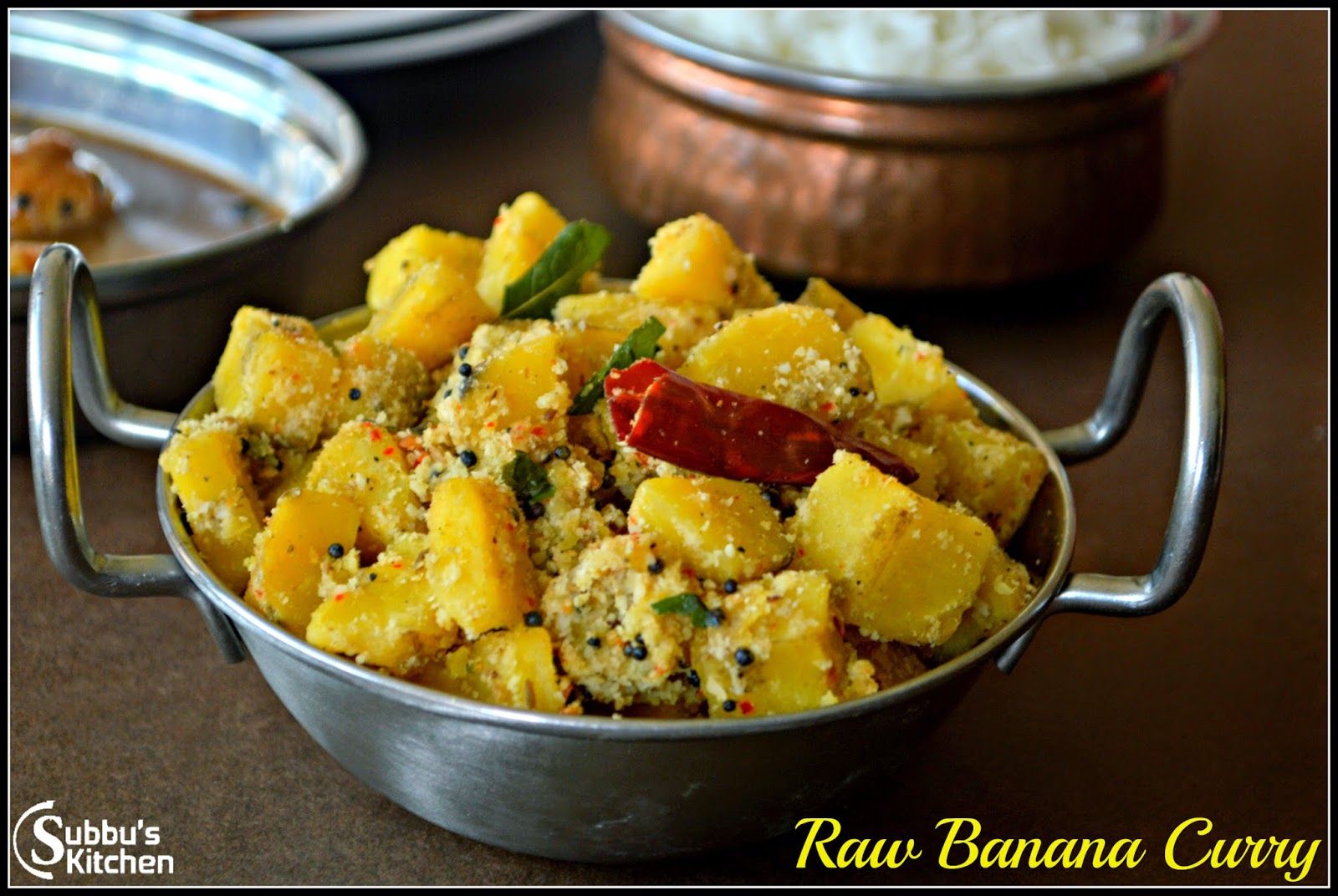 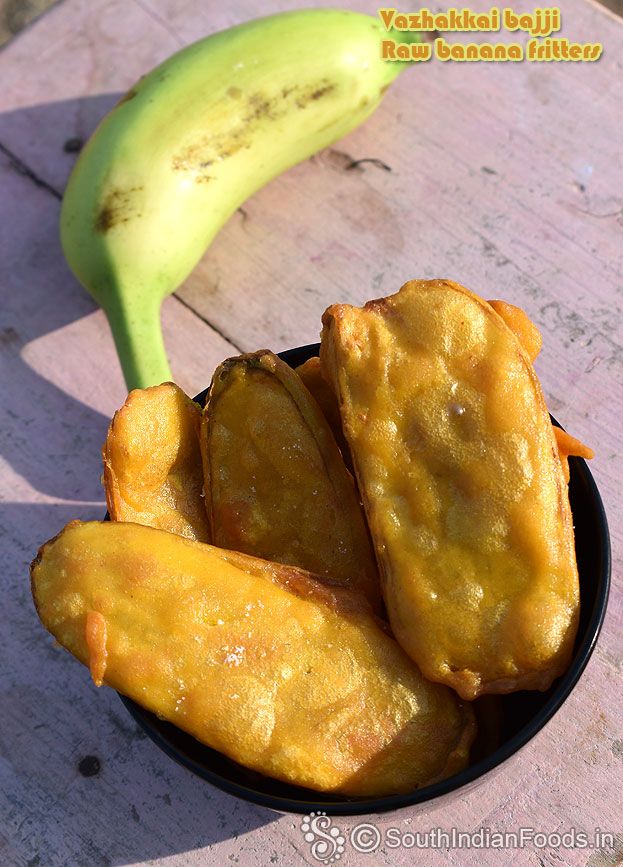 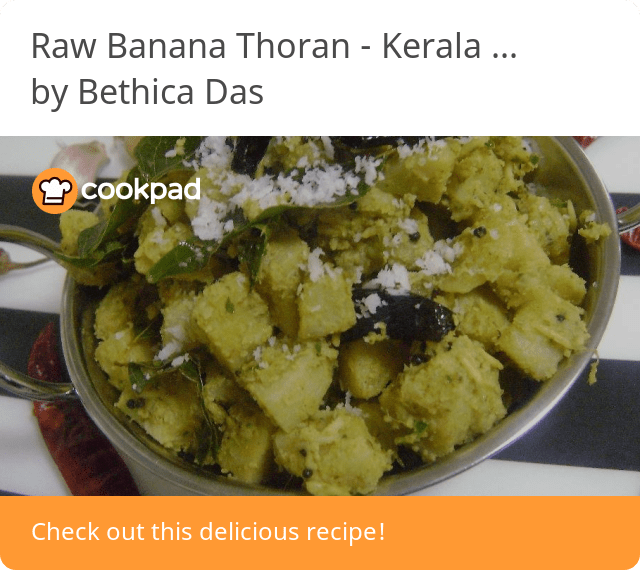 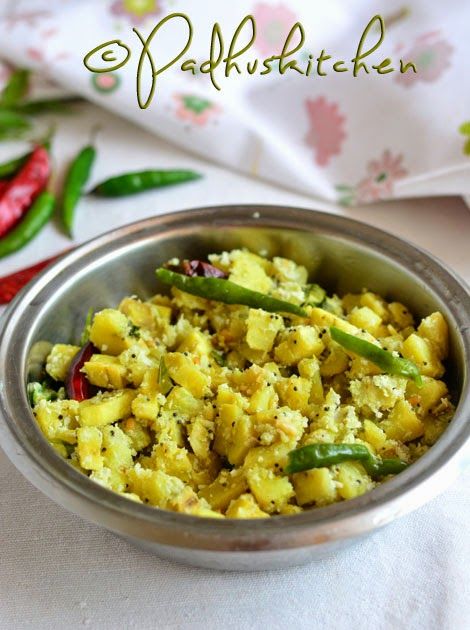